The latest single from memoryfield with Robyn Cage!

100% Commitment to Musical Excellence
No Gimmicks.
No Trends.

From grandiose prog-rock, epic hard-rock to gentle ambience and acoustic folk ballads, memoryfield does it all.  And they do it with a style that is both informed by the past and completely aware of the present.  They stubbornly blaze their own musical trails regardless of current fashion in the world of modern music.

The music of memoryfield is timeless...

and almost impossible to fit neatly into any descriptive box or genre because in terms of what they do artistically, they answer to no one other than themselves. 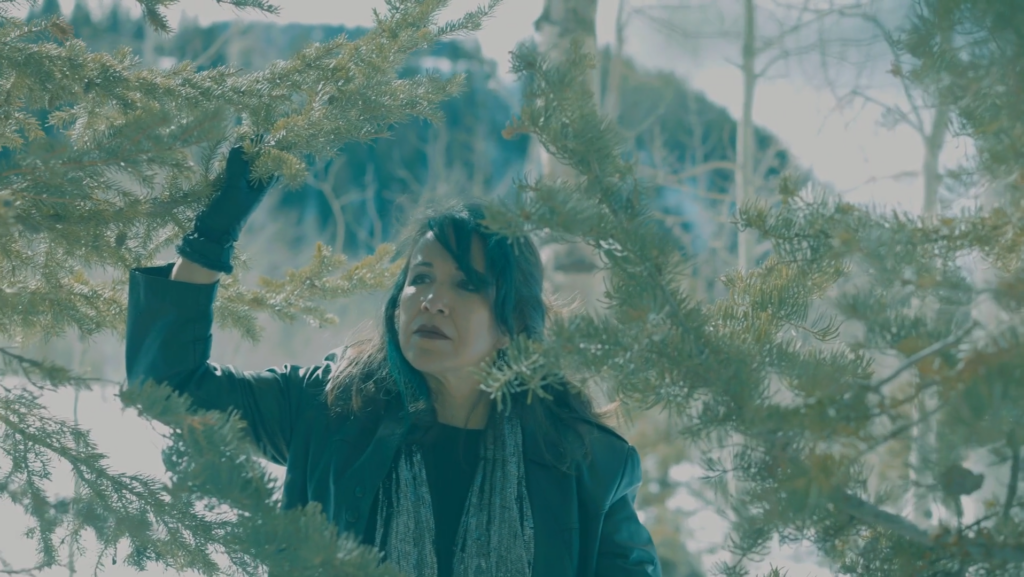 They write and record precisely what and how they want to, depending on what musical mood they happen to be in at any given point in time. They are completely self-produced and self-financed in all aspects of their image and music and thus, do everything exactly the way they intended to from the very beginning.

With a musical partnership that has lasted almost 30 years, this duo has managed to crank out searing hard rock, covering the music of Led Zeppelin, Rush, Aerosmith, and The Who. Then without skipping a beat can launch into a poignant, acoustic ballad or a cover by Joy Division, David Bowie, The Smiths, or the Velvet Underground. Their catalog of originals include progressive, epic, musical soundscapes that can span eleven-plus minutes in length all the way to thoughtful, gentler songs featuring nothing more than ambient voice, grand piano and an 8-piece string ensemble.

Above all else, there is also a sense of humor that can easily be found within their vast video library and most pronounced in their quirky reinterpretation of the Elvis Costello classic, "Alison." In this, one will find the band and friends dressing themselves in vintage clothing from the late 1970's and acting out scenes that seem painfully reminiscent of the worst television sitcoms of that decade.

The duo takes great pride in their eclectic style and in their ability to collaborate with so many other artists and singer/songwriters. They will effortlessly glide from one musical project to the next with determination and commitment and make no apologies for any apparent lack of commercial or mainstream success by any corporate music industry standards.